The History of Castor Wheels

Wheels have a long history going back thousands of years to the early civilizations. We have heard of the Egyptians using logs of wood to ferry huge blocks of stone from the quarry to the building site, this was the first instance of something round being used to move an object. The early Mesopotamians had invented the wheel, but it was not used for movement! Rather, it was used by them in order to make pottery.

This combination of the Egyptian and the Mesopotamian methods led to thinkers of the Italian Renaissance in the 13th century to rack their brains and come up with the radical solution, a wheel to use on objects for movement. This was fuelled by the Black Death, which ravaged most of Europe leading to a vast shortage of manpower. Labor was very expensive due to short supply and high demand and the businessmen of the day had to come up with a working solution to meet their needs.

The wheel was being extensively used to transport items and passengers on carts and chariots, and it was in this period that the first furniture arrived on the scene which was mobile, i.e. it had wheels attached to the bottom, making it easier to push and pull. It only became widely popular in the 16th century.

Those wheels were composed of stone and wood. During the Second World War, the Germans were cut off from the rest of the world due to political reasons, and they had to innovate when it came to castor wheels. They developed synthetic castor wheels made up of rubber and plastic. This synthetic material was the cornerstone of the modern castor wheels that we see today. So the humble but indispensible castor wheel evolved from the dark ages to the modern period, even going through a world war to be what it is today.

To know more about castor wheels and how it can be beneficial in any industry, checkout our website: www.comfortcastors.com 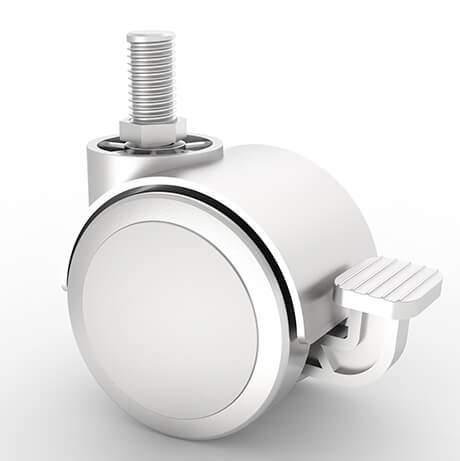 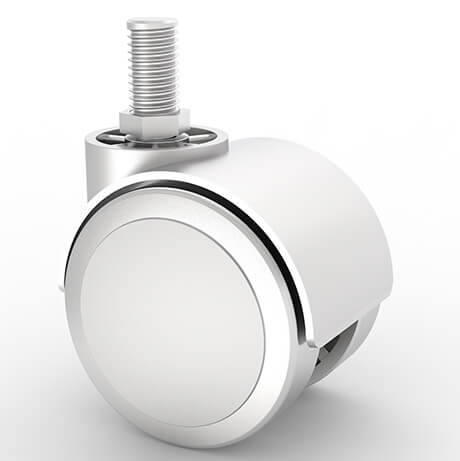 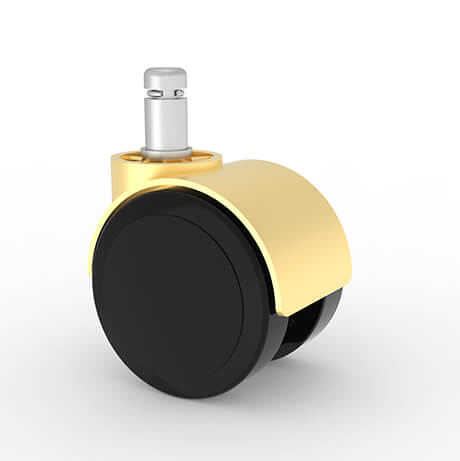 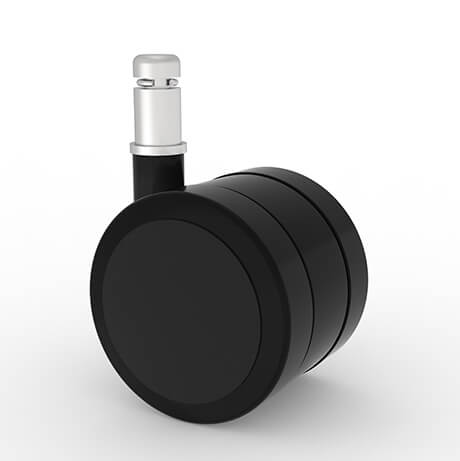 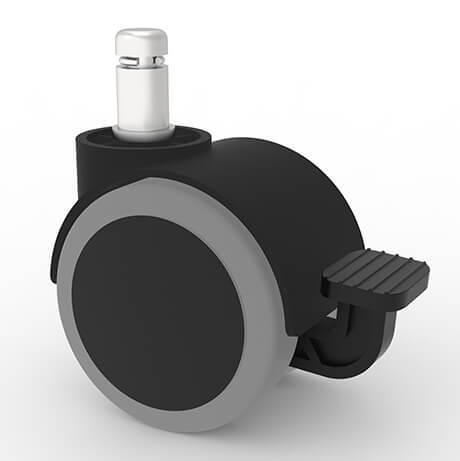